Faintshadows, or FoxPro, or just Faint, or whatever else. 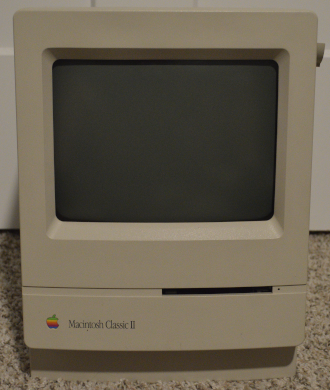 This is probably my least liked classic Macintosh that I own. There's nothing wrong with it, and it's not like it took me a week to setup like my Fujitsu. It just doesn't make sense to have. My Macintosh Plus, with a 68000, rather than the 68030 in this Classic II, feels faster and more responsive than this. Why? Apple decided to limit the data bus to 16-bit even though the CPU has a 32-bit data path. I only really used it because it had an internal hard drive, and a 1.44MB floppy drive.

I had gotten this from a family friend around 2018-2019, and it was cool to use for a little bit, but putting it next to my Plus, there's just no comparison. I don't really have a big interest anymore in the early Macs, and maybe this was to blame ;P

I'm hoping to trade this off to someone in a Telegram group who would give me a SGI Inidigo2 IMPACT in return, so this page will show both the future owner and future me what I had before. 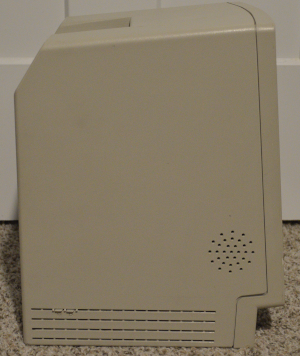 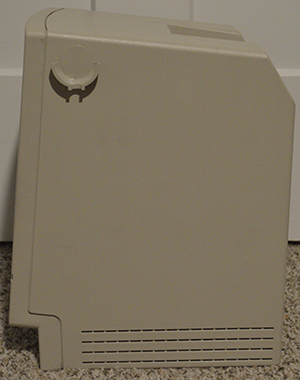 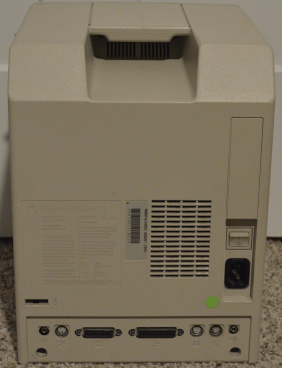 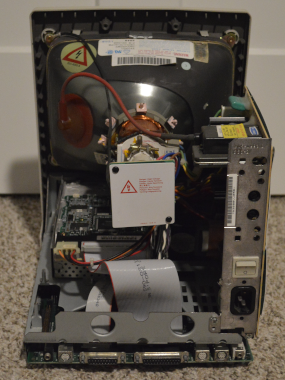 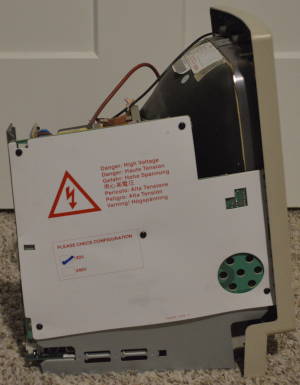 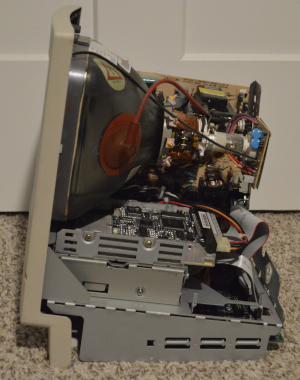 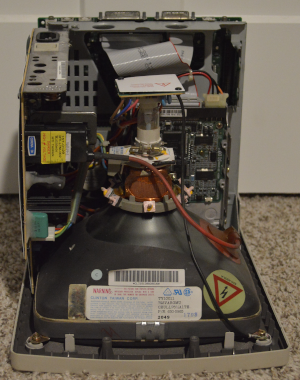 The case, and it's insides. A very clean machine, it was kept well even before I got it. 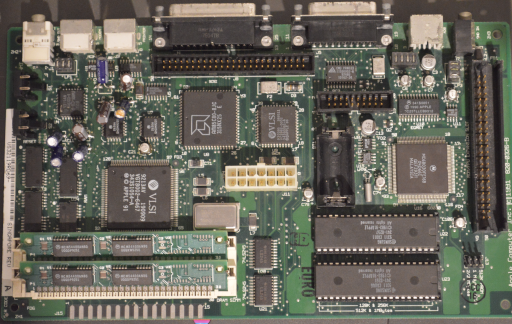 The logic board. Don't worry about the suspiciously not SMD (and crappily placed) caps on the left. 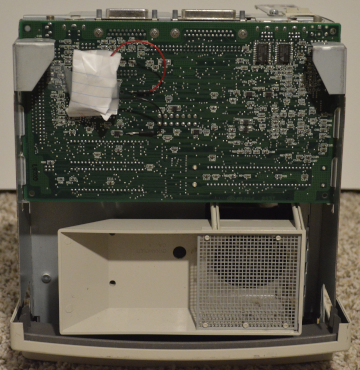 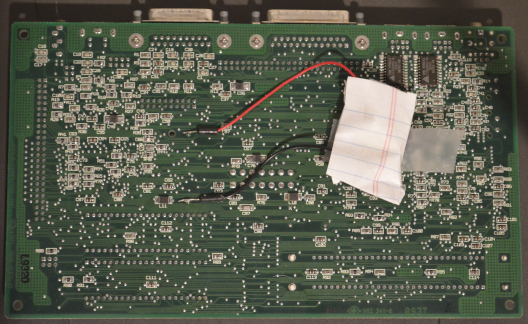 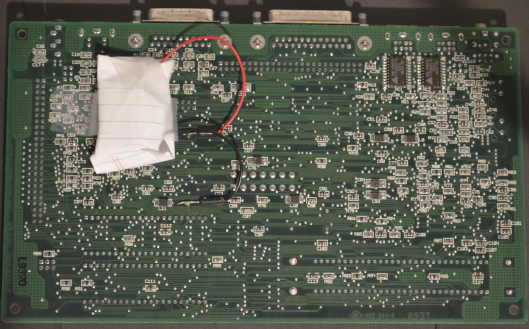 Definitely don't ask about what's going on there. It's a CMOS battery 'mod', for the clock. It worked but I took it off after these pictures.